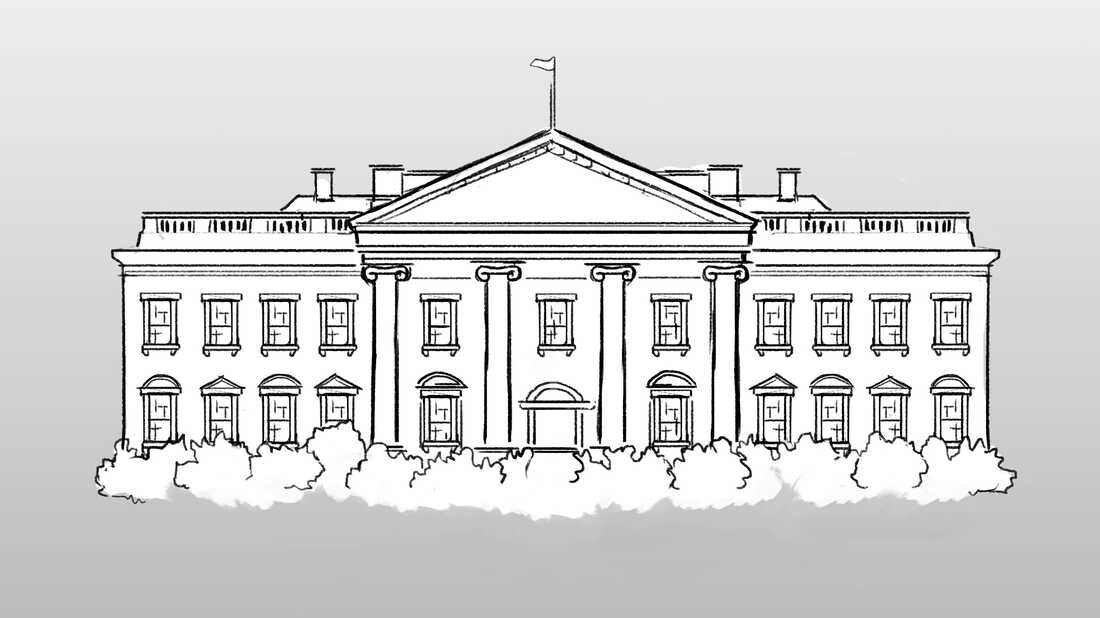 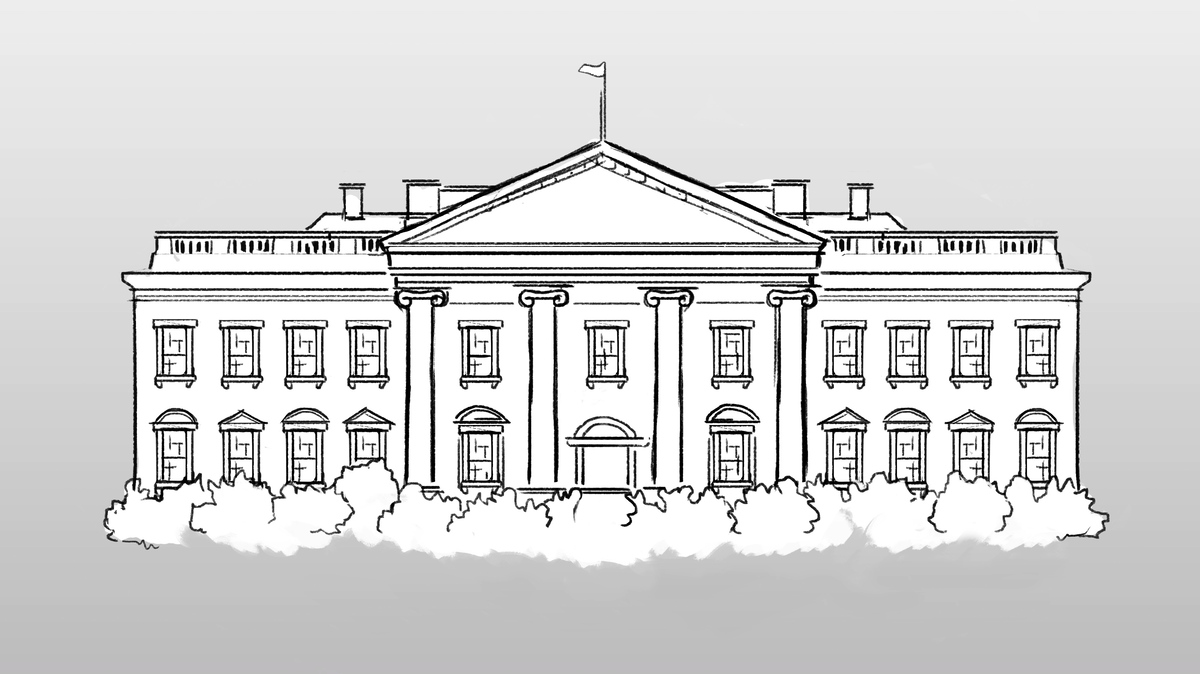 In a televised address from the White House, President Biden plans to update the nation Sunday on the status of Tropical Storm Henri, as well as the evacuation effort in Afghanistan.

Henri, which made landfall in Rhode Island on Sunday afternoon, has already knocked out power to tens of thousands of homes in Rhode Island and Connecticut, according to power companies National Grid and EverSource. Flash flooding has also been reported from New Jersey to Massachusetts.

Biden is also expected to discuss the evacuation effort in Afghanistan. This weekend, 23 U.S. military flights have evacuated around 3,900 people from the country, and 35 coalition aircraft have evacuated another 3,900, the White House said. This brings the total evacuations to over 25,000 since Afghanistan fell to the Taliban last week.

Biden is scheduled to speak from the Roosevelt Room beginning at 4:00 p.m. ET.