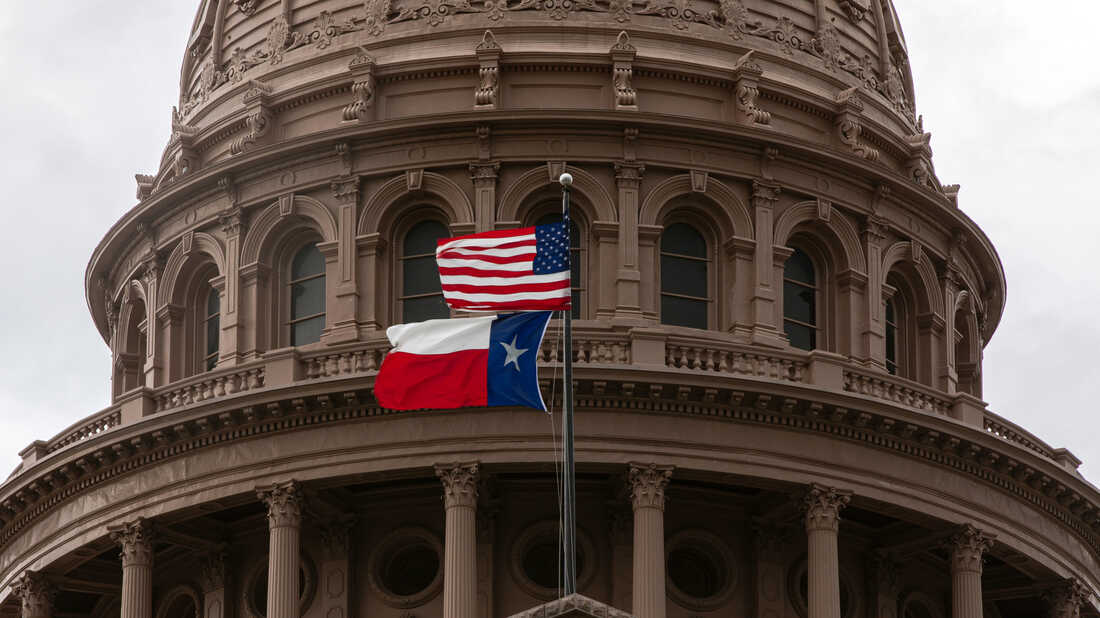 The Texas State Capitol in Austin is seen on the first day of the 87th Legislature’s special session on July 8. 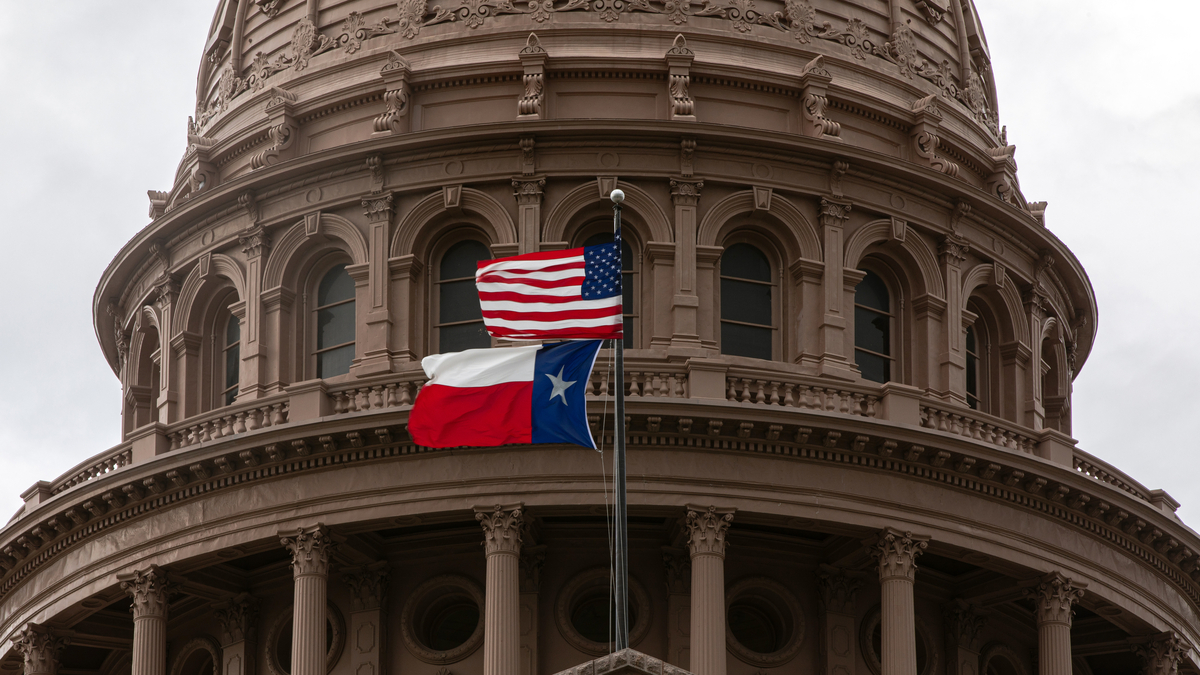 The Texas State Capitol in Austin is seen on the first day of the 87th Legislature’s special session on July 8.

Texas Republicans on Tuesday passed a series of new restrictions on the state’s voting process, concluding a months-long legislative effort by sending the measure to Republican Gov. Greg Abbott, who plans to sign the bill into law.

The passage of Senate Bill 1 came in the second special legislative session called by Abbott, following historic efforts by House Democrats to deny Republicans a quorum and block the changes.

Twice, House Democrats left the state capitol. The second time, dozens of lawmakers fled to Washington, D.C., to make their case for federal voter protections. The Democrats’ latter effort denied Republicans a quorum for more than a month.

The GOP-led Texas House passed its bill last week, once enough Democrats had returned to the chamber. The legislation then went to conference committee and emerged with some changes.

Notably, the final bill does not include a provision aimed at controversial charges of illegal voting against those with prior convictions.

In a statement, Abbott said: “Senate Bill 1 will solidify trust and confidence in the outcome of our elections by making it easier to vote and harder to cheat. I look forward to signing Senate Bill 1 into law, ensuring election integrity in Texas.”

Proven cases of voter or election fraud are exceedingly rare.

Once Abbott signs the legislation, Texas will become the latest GOP-run state to enact new voting restrictions, joining Georgia, Florida, Arizona and others.

Republican efforts to restrict voting access gained significant momentum over the past year, as baseless claims of voter fraud — propagated in large part by former President Donald Trump and his allies — caught traction among GOP supporters.

Republican lawmakers say these bills, like the one passed in Texas and others in Georgia and Florida, will help ensure the sanctity of U.S. elections. But Democrats warn that these measures will have an outsized negative impact on communities of color and the poor — voting blocs that often skew blue.

State Sen. Carol Alvarado, who filibustered SB 1 for 15 hours earlier this month, says the bill will create barriers for a lot of Texans, particular those who need assistance at the polls. “This is going to impact people’s lives,” the Democrat said.

Former Texas Rep. Beto O’Rourke wrote on Twitter that “voter suppression has passed in Texas,” but praised the state’s Democrats for fending off the challenge for as long as they had, including by heading to Washington, D.C., to deny Republicans a quorum.

“This isn’t the time to give up or give in,” he wrote. “This is the time to pass federal voting rights.”

With reporting from Ashley Lopez of KUT in Austin.