We have always loved racing games, be it in a car or motorbike. When it comes to motorbike racing games, we have enjoyed them all across each generation, with Super Hang-on, Super Burnout and Manx TT being some of our favourites. Fast forward to 2021 and racing games are so realistic, with the simulation being as close to lifelike as you can get without the danger and fear of breaking your bones.

Playing RiMS Racing on our Xbox Series S, we finally have a motorbike racing game where we can actually stay on two wheels to enjoy the action, thanks to its quick free play mode. We don’t mind simulations having lifelike handling, but recent racing games have been quite unforgiving in this aspect, which have turned us off them quite quickly. 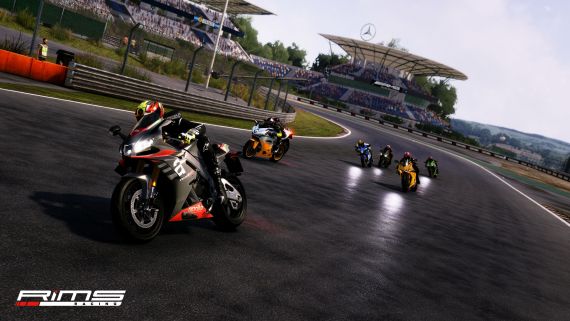 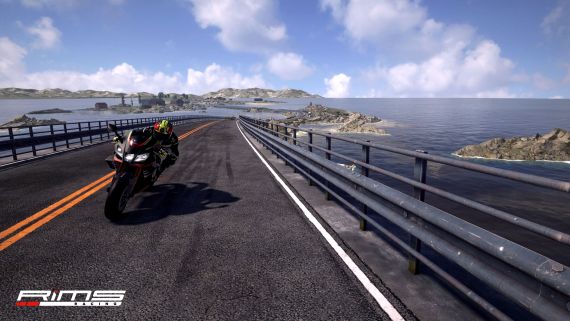 RiMS Racing has the player covered with a choice of eight (8) of the fastest motorbikes in the world to choose from, one from each of the big manufacturers: Kawasaki, Aprilia, BMW, Ducati, Honda, MV Augusta, Suzuki and Yamaha. The lack of additional models may irk some players, but the attention to detail of each motorbike model is exceptionally good and realistic, right down to the scratches on your fairing when you stack your bike! The opportunity to earn credits to maintain and upgrade your motorbike from 500+ licensed parts sounds cool, but it can get quite overwhelming, where the player spends a lot of time dialling in their steed to keep it fresh and racing. We thought the mechanical aspect would be fun, and to some extent it is, but constantly working on your bike to make it handle better and go faster turned into a laborious exercise with the effort to reward ratio feeling quite low. 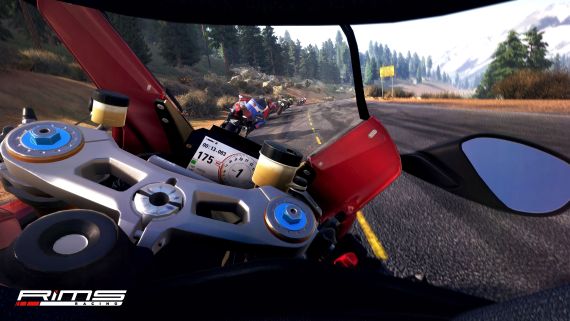 For players that want longevity in their racing games, RiMS Racing has you covered! The game has a career mode which comprises 70 events in each season, which is enough to keep you riding for some time yet! But wait, there is more! Racing against AI riders is fun, but there’s nothing like racing against other real peeps in multiplayer mode, adding another layer to RiMS Racing that will keep you coming back to beat your racing competition. The devil is in the detail, where RiMS Racing rewards riders that dial in their motorbike and hone in their riding skills, which almost guarantees the player being in contention for a podium finish.

There are a few gremlins in the overall RiMS Racing package, like the horrible pop-in of trees and other background elements, like the distinct lack of spectators in the stands. The game does run smoothly on the Xbox Series S, but graphically, MotoGP 21 is superior. We also got a bit frustrated in navigating its menus, which made us exit out from them more often than we would like to admit.

RiMS Racing’s saving grace is its option for free play mode which gets you on two wheels and rolling the throttle without the full-on sim fluff. While RiMS Racing has a fun and enjoyable racing mode, we can see casual players getting overwhelmed quite quickly of the motorcycle maintenance part of the game, which can lead them to give up. If this portion of the game could be tweaked and the other kinks ironed out, RiMS Racing has the potential to be a pretty decent racing game.

U.S. to ease travel restrictions for foreign visitors who are vaccinated against Covid – CNBC

U.S. to ease travel restrictions for foreign visitors who are vaccinated against Covid – CNBC