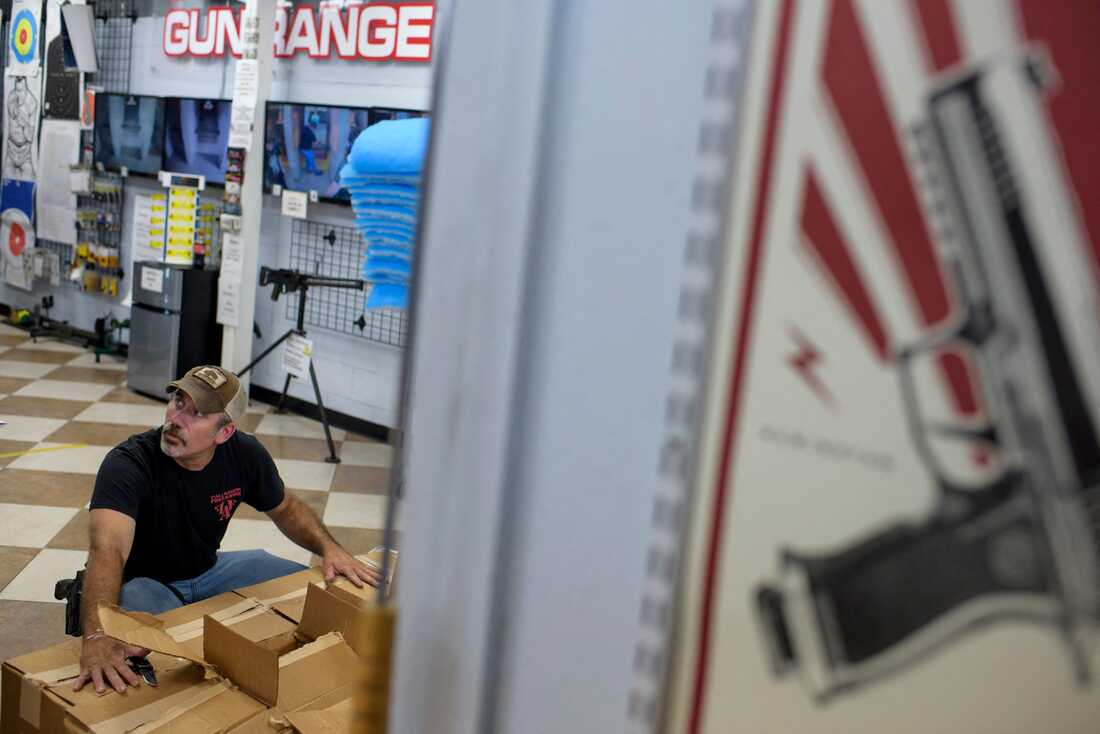 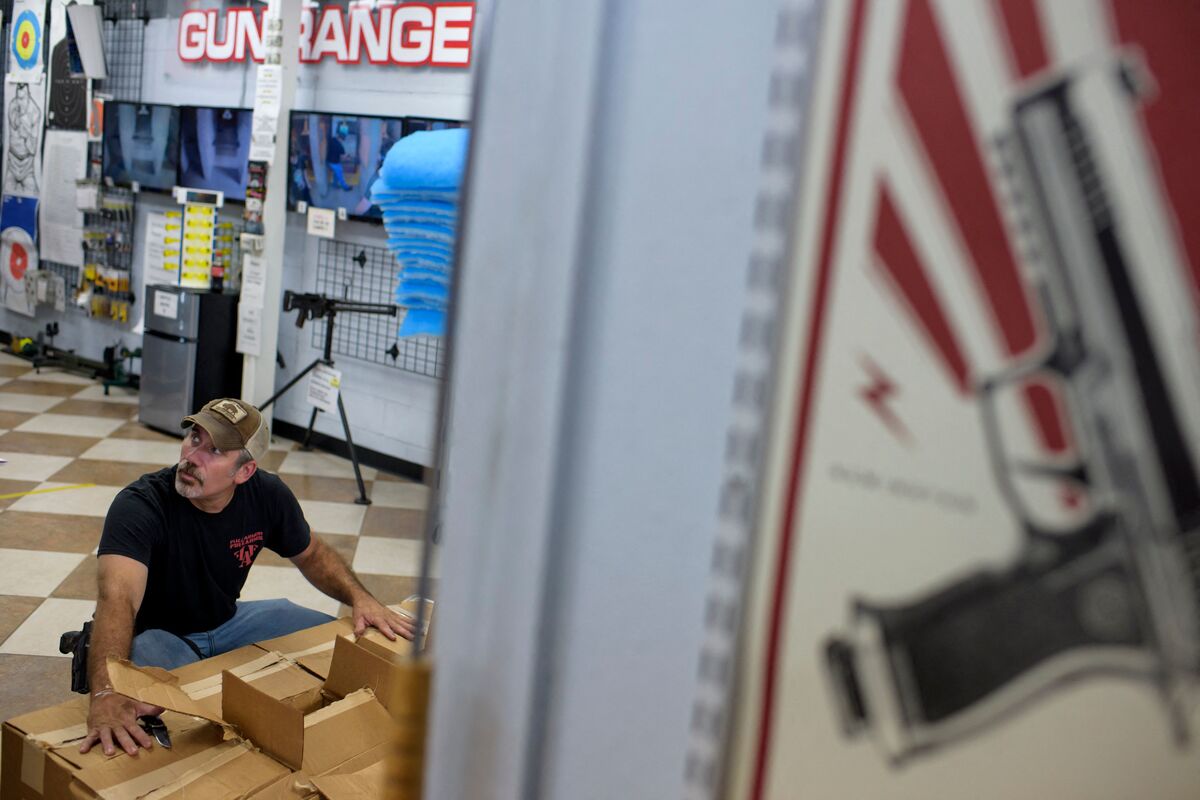 Texans can now carry a handgun in public without a permit or the background check and training the state previously required.

But the law, which took effect Wednesday, has its critics. Gun safety groups oppose permitless carry. And many law enforcement officials, including Dallas police chief Eddie Garcia and the president of the Houston Police Officers’ Union, have said it would make the jobs of police officers more dangerous.

Texas is one of several states loosening gun laws

Still, the state’s Republican-majority legislature passed the law earlier this year, and Republican Gov. Greg Abbott signed it over the summer.

“Politicians from the federal level to the local level have threatened to take guns from law-abiding citizens — but we will not let that happen in Texas,” Abbott said in a June statement when he signed the permitless carry bill and six other gun laws.

“Texas will always be the leader in defending the Second Amendment, which is why we built a barrier around gun rights this session,” he added.

The legislative session was the first since several mass shootings in Texas, including one at an El Paso Walmart in which a racially motivated gunman killed 23 people.

Now, the Lone Star State joins a slew of several others that have loosened or removed permitting requirements this year, including Iowa, Montana, Wyoming, Utah and Tennessee.

Background checks won’t be needed to carry a handgun

The new law allows anyone 21 years of age or older to carry a handgun, unless they have a violent conviction or are otherwise barred by law. But a background check that might flag such a disqualification is no longer necessary to carry a handgun.

Most residents were previously required to obtain a license to carry a handgun, according to the Texas Tribune. The process included fingerprinting, four to six hours of training, a written exam and a shooting proficiency test.

Texans were already allowed to carry rifles in public without a license.