NASA Wants To Return To The Moon By 2024, But The Spacesuits Wont Be Ready – NPR 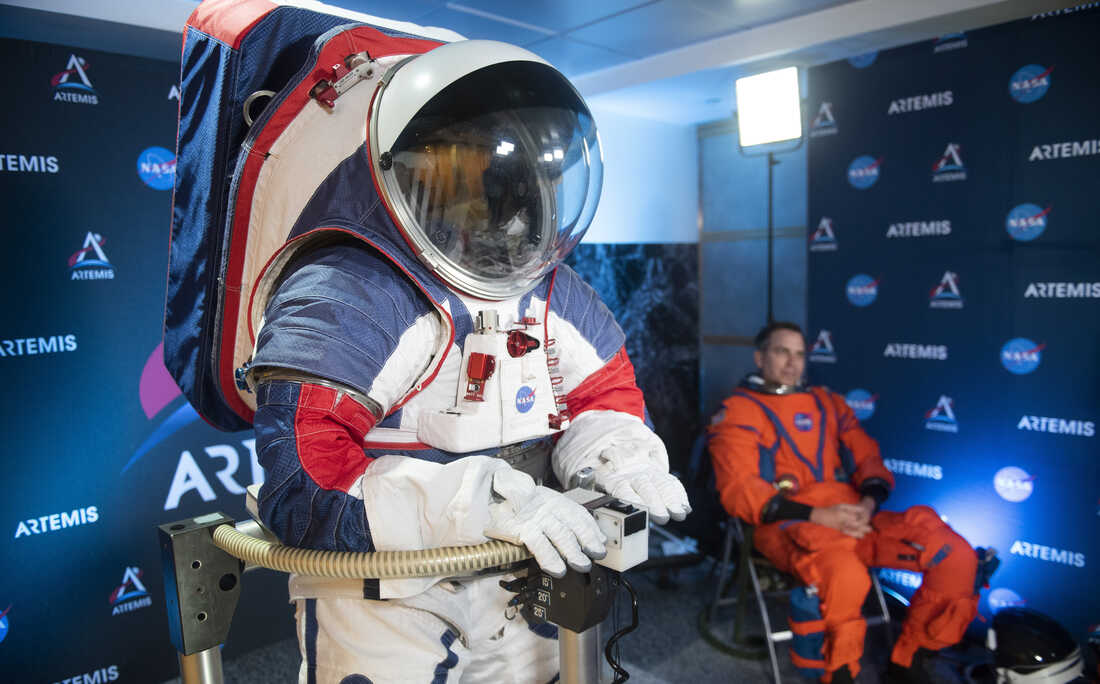 The two NASA spacesuit prototypes, one for exploring the surface of the moon’s South Pole (left) and one for launch and reentry aboard the agency’s Orion spacecraft, won’t become a reality in time for a planned 2024 mission. 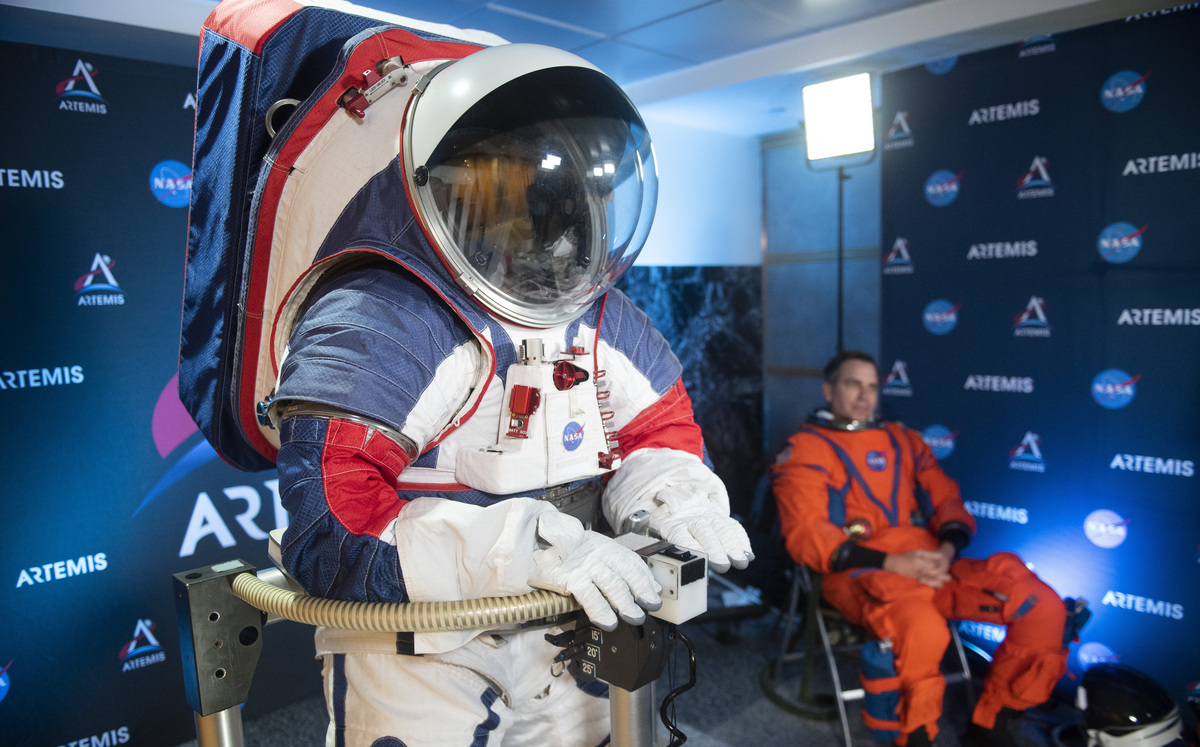 The two NASA spacesuit prototypes, one for exploring the surface of the moon’s South Pole (left) and one for launch and reentry aboard the agency’s Orion spacecraft, won’t become a reality in time for a planned 2024 mission.

NASA won’t be ready to send astronauts to the moon by 2024 as planned because, among other reasons, their spacesuits won’t be ready, the agency’s internal watchdog found.

NASA had officially planned to send astronauts back to the moon by 2024, but independent experts and its own acting administrator had already doubted that timeline was realistic.

In a report this month, NASA’s inspector general found that because of delays in spacesuit development, “a lunar landing in late 2024 as NASA currently plans is not feasible.” The report blames a lack of funding, the COVID-19 pandemic and “technical challenges” for the delay. The inspector general estimated that the earliest the spacesuits would be ready is April 2025.

The last time humans landed on the moon was in 1972. And the spacesuits NASA astronauts are still using are based on technology from the same era.

NASA has been developing new spacesuits for the last 14 years, which have so far cost $420 million. The agency is expected to spend another $625 million by the time just two flight-ready suits are ready in the 2025 fiscal year.

The spacesuits aren’t the only reason that NASA won’t get to the moon by 2024. The inspector general noted that delays involving the new Space Launch System rocket, the Orion capsule and the lunar lander all preclude reaching the moon on schedule.

In April, NASA chose SpaceX to build its lunar lander for $2.9 billion. But a competing company, Blue Origin, has repeatedly objected, which the inspector general noted has caused delays.

And on Thursday, after the inspector general report’s release, work on the lunar lander was delayed again: suspended for 2 1/2 months in response to a lawsuit filed by Blue Origin.

The new moon landing is part of the Artemis program, which specifically aims to include a woman and a person of color among the people who will walk upon the moon’s surface, whenever that may be. Later Artemis missions will attempt to establish a “base camp” for long-term exploration over one or two months. NASA says this would help inform future missions to Mars.

The moon landing had previously been set for 2028, but in 2019, the Trump administration pushed it forward by four years. NASA has yet to set an official new target date for the moon landing.

“Sending the first woman and first person of color to the lunar surface and establishing a long-term presence at the Moon under Artemis is a priority for NASA,” a spokesperson told NPR in a statement. “The agency is evaluating the current budget and schedule for Artemis missions and will provide an update later this year.”