Skip to content
News
August 21, 2021
Leave a Comment on Florida Mayor Says Save Water Because Of The COVID-19 Surge – NPR 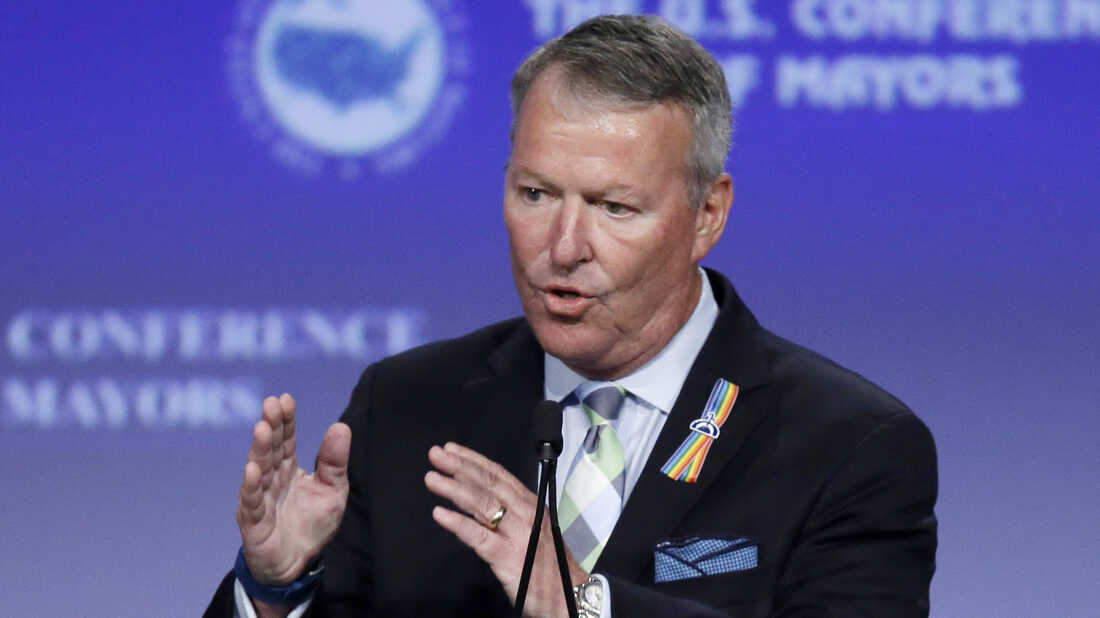 Orlando Mayor Buddy Dyer, seen in 2016, has asked residents to stop watering lawns and washing cars for a least a week, and the reason tracks back to the COVID-19 surge. 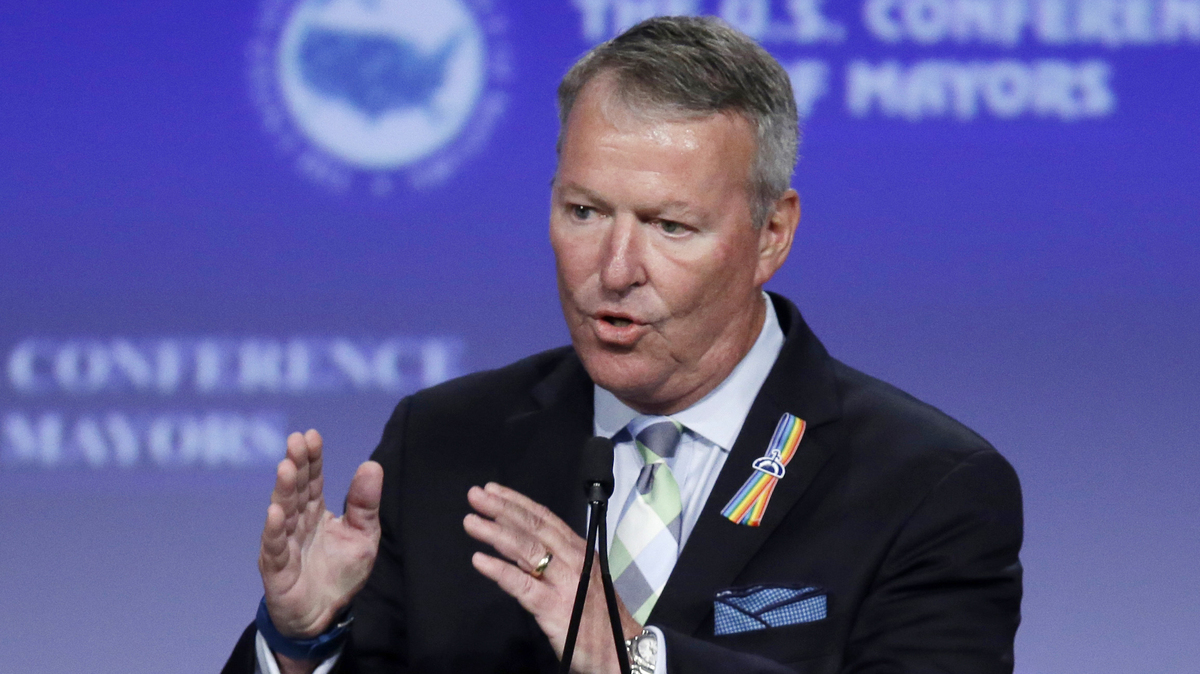 Orlando Mayor Buddy Dyer, seen in 2016, has asked residents to stop watering lawns and washing cars for a least a week, and the reason tracks back to the COVID-19 surge.

ORLANDO, Fla. — The mayor of the Florida city of Orlando asked residents on Friday to stop watering their lawns and washing their cars immediately, saying water usage needed to be cut back because of the recent surge of COVID-19 hospitalizations.

The Orlando Utility Commission treats the city’s water with liquid oxygen and supplies that ordinarily go toward water treatment have been diverted to hospitals for patients suffering from the virus, Mayor Buddy Dyer said.

“We acknowledge that the No. 1 priority for the liquid oxygen should be for hospitals,” Dyer said at a news conference.

The city-owned utility typically goes through 10 trucks of liquid oxygen a week but its supplier recently said that it would be cut back to five to seven trucks a week to accommodate hospitals, said Linda Ferrone, OUC’s chief customer and marketing officer.

About 40% of the utility commission’s potable water is used for irrigation so any strains on the water supply will be greatly reduced if residents stop watering their lawns, washing their cars or using pressure washers, she said.

On its website, the utility said residents should prepare to follow the conservation measures for at least two weeks.

“We realize this is drastic and unprecedented,” Ferrone said. “If worse came to worse, we would have to look at a boil water alert.”

Since the 1990s, the utility has used liquid oxygen to remove the slight discoloration and rotten-egg smell that is found naturally in Florida’s water supply.

Officials at one of the Orlando area’s largest health care systems said this week that they had 1,620 patients hospitalized with COVID-19, twice the level of what it was during last winter’s peak high for AdventHealth.

“This is unfortunately a crisis of unprecedented proportions,” said Dr. Vincent Hsu, executive director of infection prevention and epidemiologist at AdventHealth.

August 24, 2021August 24, 2021
Sergiov
Leave a Comment on ‘It’s a Miracle That We Are Still Alive’: Inside Sardinia’s Terrifying Firestorm

August 21, 2021
Leave a Comment on ‘Racist and flat out wrong’: Texas Republican blames Black Americans for Covid surge – The Guardian