Chrissy Teigen reflected on her time living in New York City, lamenting that she was a bit of a “functioning alcoholic” in those days.

The model and cookbook author posted a snap of herself and her husband, John Legend, laughing as they dined out at Frank Restaurant in Manhattan. The snap sees Teigen looking down and laughing while Legend has his arm around her. He has a glass of red wine in front of him while she seems to be content with water.

Teigen previously revealed that she has decided to quit drinking and has been sober for several months. However, as she recalled the early days of her relationship with Legend in New York City, she noted that sobriety wasn’t even close to being a presence in her life.

She began by noting that Frank Restaurant used to be their usual place given how close it was to where they lived more than a decade ago. 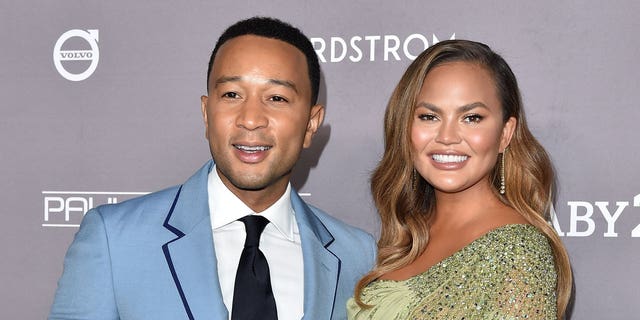 Chrissy Teigen reminisced about her time in New York City in the early days of her relationship with John Legend.
(Photo by Axelle/Bauer-Griffin/FilmMagic)

“We used to live just a couple blocks away, right across from the hell’s angels in the east village. john had a basement apartment with a roommate and I used to sneak cigarettes (ew) through the little half window that lined up with the sidewalk. basically a window where you could only see people’s shoes,” she wrote.

Teigen explained that she would often sit outside or inside at the bar alone while reading issues of Glamour and sampling the entire menu. She also noted that she would always show up on Thursdays when the restaurant would serve its famous “lasagna verde.” That’s when the star joked that she maybe used to drink a bit too much in those days, leading to some insecurities.

“I’d sit there with my multiple double vodka sodas and get day drunk by myself (this is not a brag lol I was basically a functioning alcoholic),” she wrote. “then buy hats I didn’t like or need at urban outfitters. I still can’t wear hats for some reason. I feel like everyone is judging my hat and I end up screaming ‘I KNOW, IT IS STUPID YOU’RE RIGHT’ and they’re like ‘what? we didn’t even say anything???’”

Teigen revealed in December, just ahead of the New Year, that she had decided to quit drinking after getting a book from a friend all about giving up alcohol in a culture that’s obsessed with it socially.

“I was done with making an a– of myself in front of people (I’m still embarrassed), tired of day drinking and feeling like s–t by 6, not being able to sleep,” Teigen wrote at the time, adding, “I have been sober ever since.”

The duo has been spending a lot of time in New York City in recent months. It’s not at all surprising that Teigen and Legend would spend hang out on the east coast given their current real estate portfolio. According to Observer, the duo owns a penthouse in the city’s Nolita neighborhood that they’re continuing to expand. Meanwhile, they recently unloaded their Beverly Hills Mansion, which according to Forbes is estimated at around $16.8 million.

The star noted in her most recent Instagram post that nostalgia for New York City is helping her cope with a tragic loss she and Legend endured in October of 2020 when they announced the loss of her pregnancy, a son they’d named Jack.

“just reminiscing about New York a lot lately, when things were simple, thinking about all the stuff I’ve done and been through not just this year but in my life. I’m slightly down lately,” Teigen explained. “It kind of started when I was thinking of my book caption and typed out “my third baby is here!!”, as in cookbook, then realized my third baby will never be here. then I realized i threw myself into the book to not think of the real, actual third baby.” 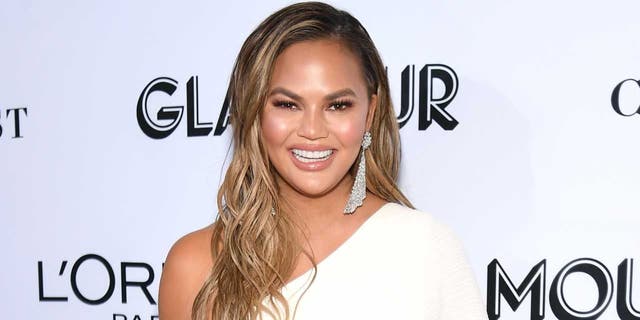 Chrissy Teigen explained that she’s having trouple coping with the loss of her pregnancy.
(Mike Coppola/WireImage)

The star noted that, since giving up alcohol, she’s been forced to confront her feelings about the pregnancy loss in a new way.

“I don’t really feel like I fully processed jack and now that I don’t have the alcohol to numb it away, things are just…there, waiting to be acknowledged,” she concluded.

Teigen has had a difficult year in general. She received immense public backlash stemming from being called out by other celebrities for online cyberbullying in the past.

The former Sports Illustrated model’s publicly acknowledged her misdeeds after facing backlash for past tweets. Earlier this month, she noted that she’ll probably be in the “cancel club” forever after being forced to reckon with past comments.