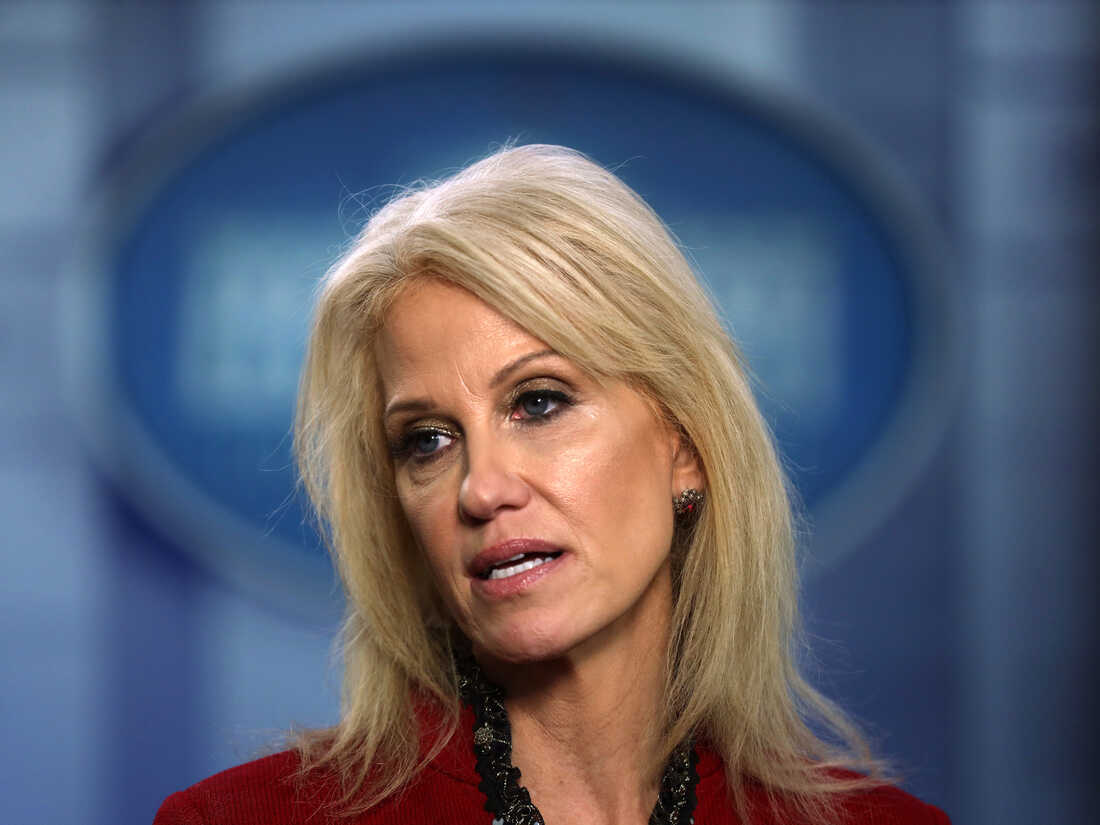 Former White House senior counselor Kellyanne Conway, pictured on Jan. 10, 2020, is one of several Trump administration officials that have been asked to resign from their military academy board positions. 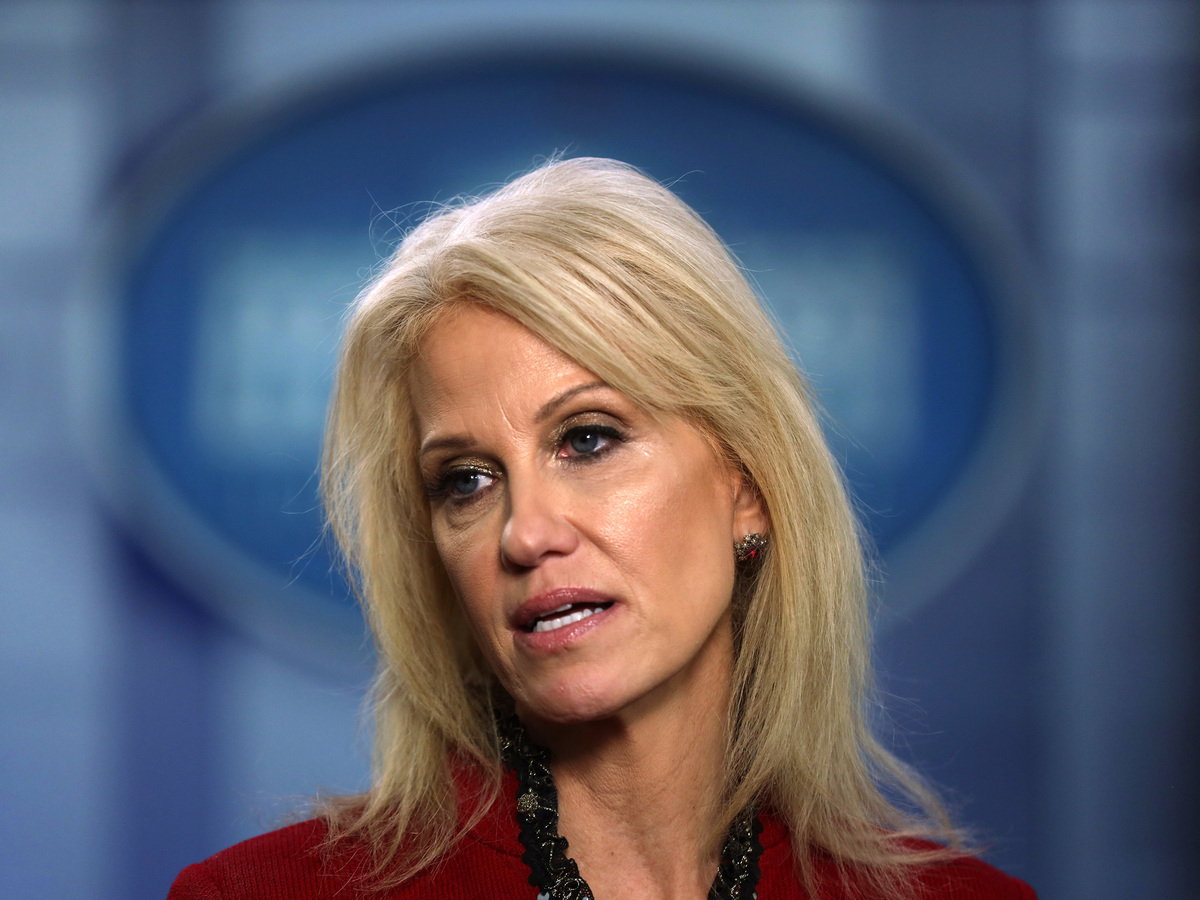 Former White House senior counselor Kellyanne Conway, pictured on Jan. 10, 2020, is one of several Trump administration officials that have been asked to resign from their military academy board positions.

The White House sent letters to 18 people who were named to the boards of visitors for the Air Force Academy, Military Academy and Naval Academy, calling on them to resign by close of business on Wednesday or be terminated, the Associated Press reports. Former President Donald Trump made the appointments during his final months in office.

“I will let others evaluate whether they think Kellyanne Conway and Sean Spicer and others were qualified, or not political, to serve on these boards,” White House press secretary Jen Psaki said on Wednesday. “But the president’s qualification requirements are not your party registration. They are whether you’re qualified to serve and whether you are aligned with the values of this administration.”

A number of Trump loyalists publicly pushed back, with some flat-out refusing to resign.

“President Biden, I’m not resigning, but you should,” wrote Conway.

Spicer, who now works for the conservative TV channel Newsmax, responded to the White House’s letter on his show Wednesday evening.

He questioned the Biden administration’s motives, accusing them of wanting to remove oversight from military boards in order to “inject liberal ideology like critical race theory into the curriculum” without pushback.

Spicer defended his qualifications, saying he’s served under five presidents of both parties and that “politics has never entered into my service.” He said he plans to take legal action against Biden’s decision.

Earlier this year, Defense Secretary Lloyd Austin stripped several hundred appointees — including some who took office at the end of Trump’s term — of their posts on 42 Pentagon advisory boards. Reuters reported at the time that military academy positions like Conway’s and Spicer’s were “outside the scope of Defense Department actions.”

This story originally appeared on the Morning Edition live blog.